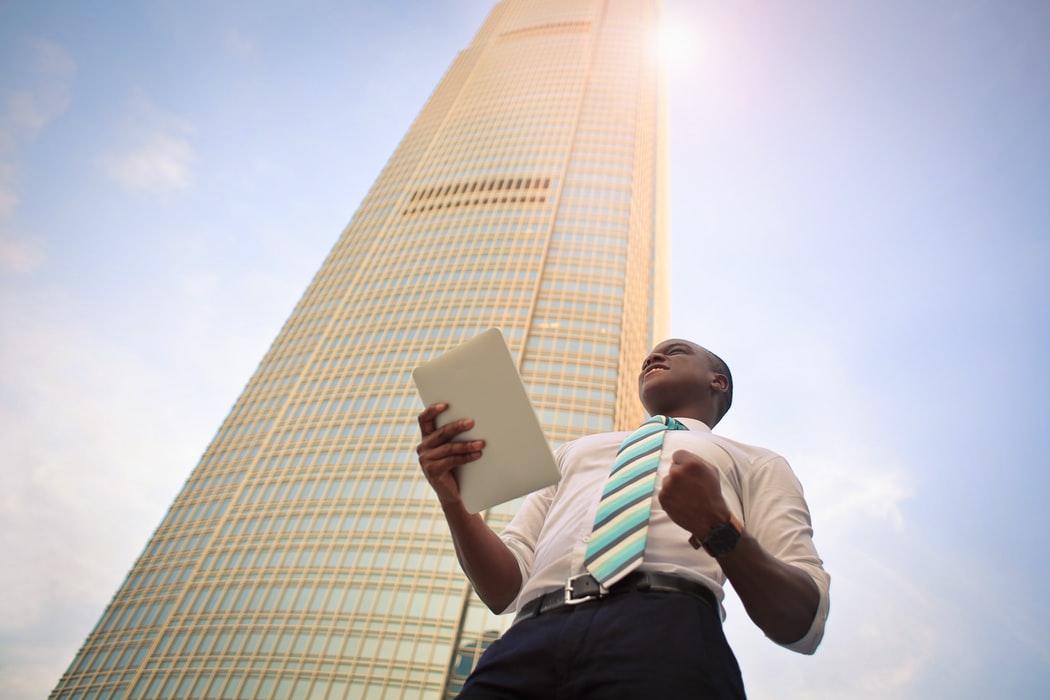 A history of winning cases Winning. Never Settle for Less. That’s our motto here at the law offices of Wolf & Pravato, a personal injury law firm in Fort Lauderdale — and we can say with confidence that we certainly do practice what we preach. When you are looking for a South Florida law firm 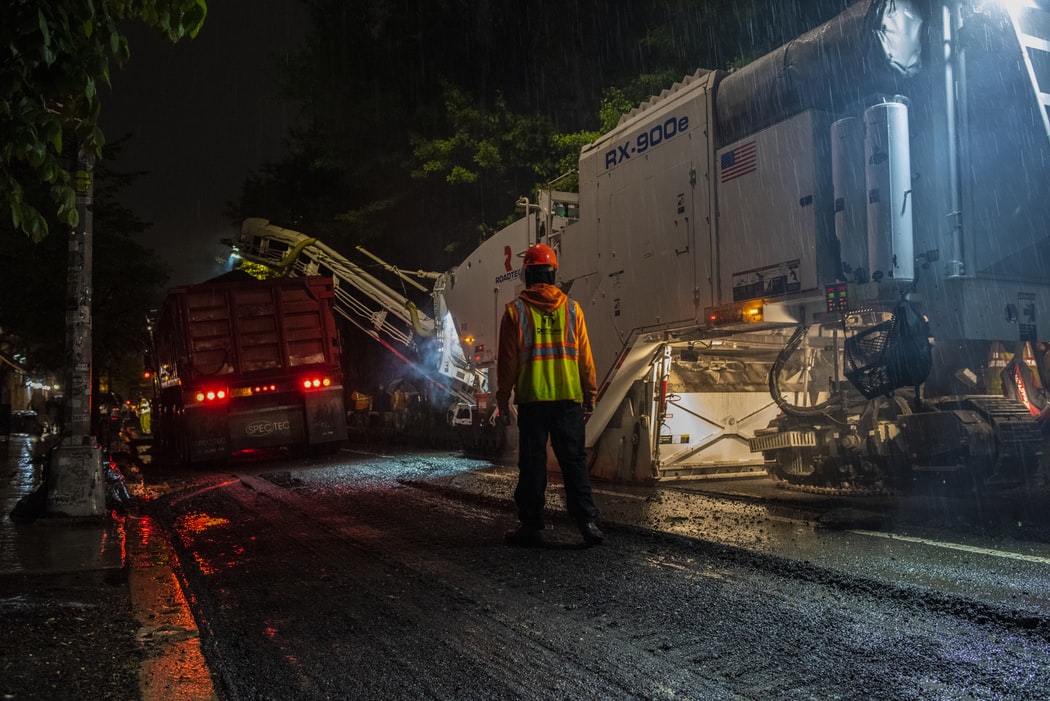 Truck Accident Settlement In August 2015, Jane D. was on vacation in Iowa.  As she was slowing to make a right-hand turn, a large construction truck struck her from behind.  The damage to Jane’s vehicle was extensive, resulting in the vehicle being deemed a total loss.  Jane suffered severe injuries to her head, neck, and 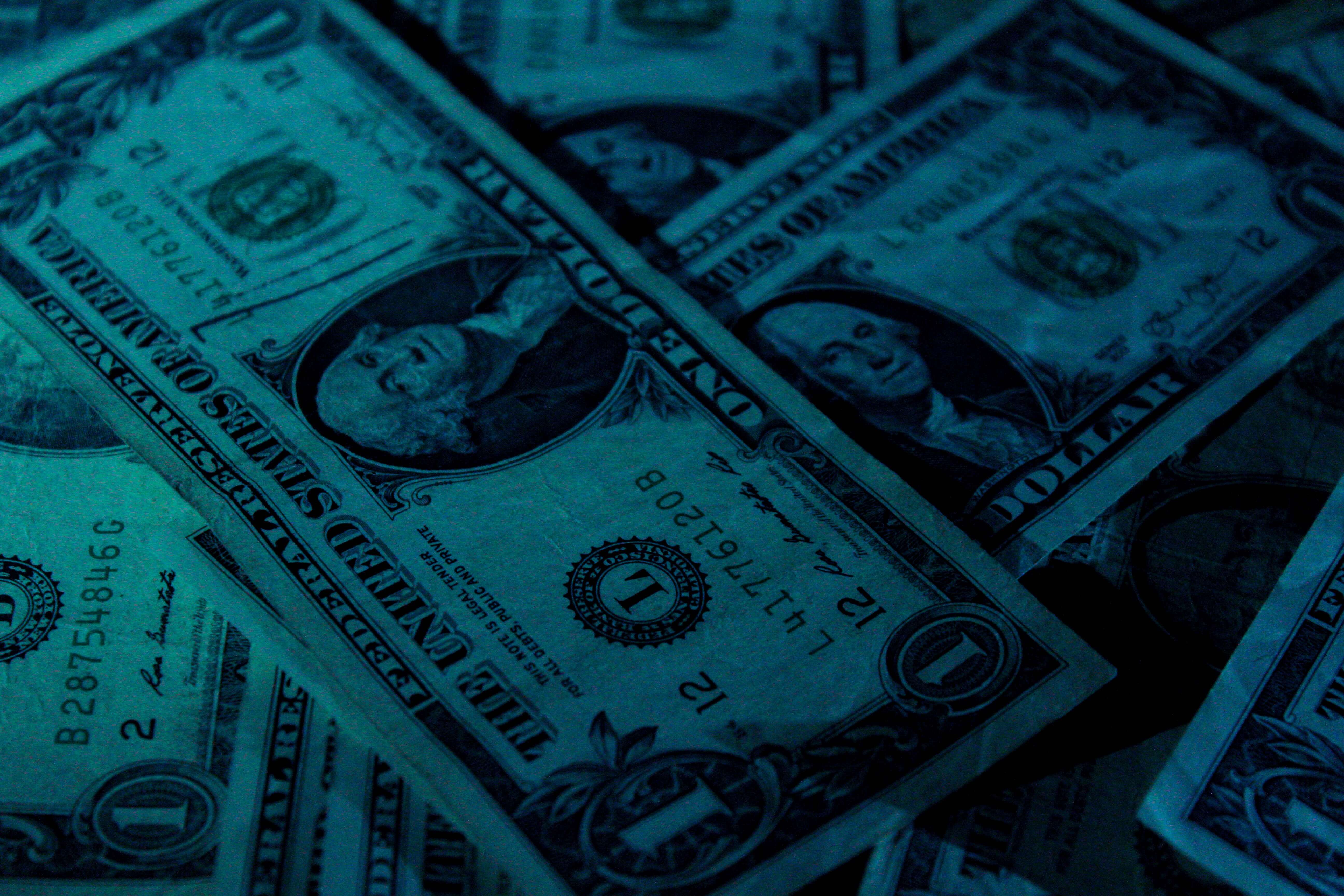 TRUCK AND PEDESTRIAN ACCIDENT An 11-year-old boy was on vacation with his family in the Florida Keys. The boy ran into the street ahead of his father and was struck by a truck. The boy suffered extensive injuries and required multiple surgical procedures. The investigating officers performed a cursory investigation and concluded that the boy 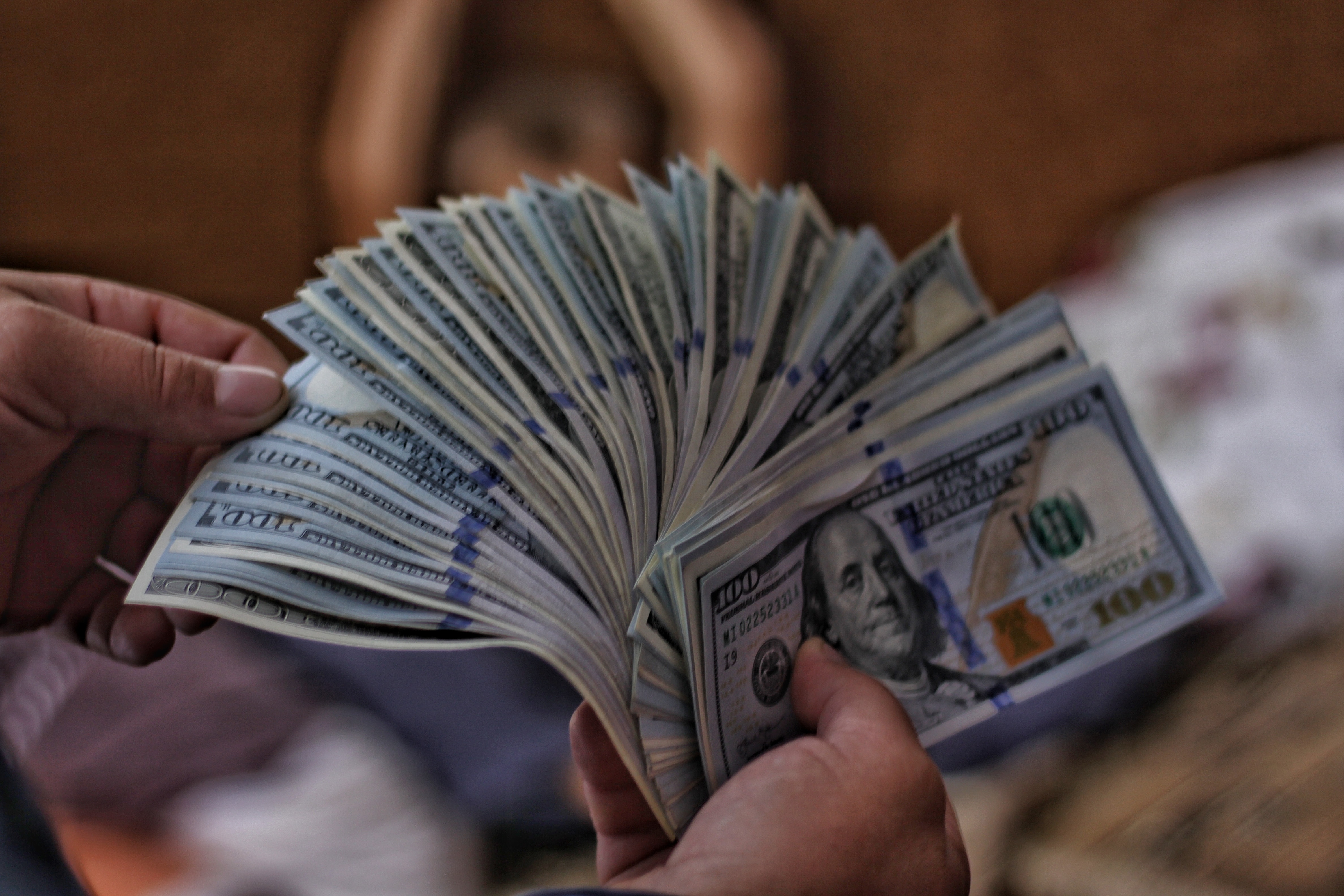 MOTORCYCLE ACCIDENT Mr. Rivera was 33 years old and was riding his motorcycle Eastbound on Atlantic Avenue in Margate, Florida. He was in the left hand lane, traveling just under the speed limit at 40 MPH. An elderly man that was stopped in a left turn lane was facing Westbound. As Mr. Rivera approached,the elderly 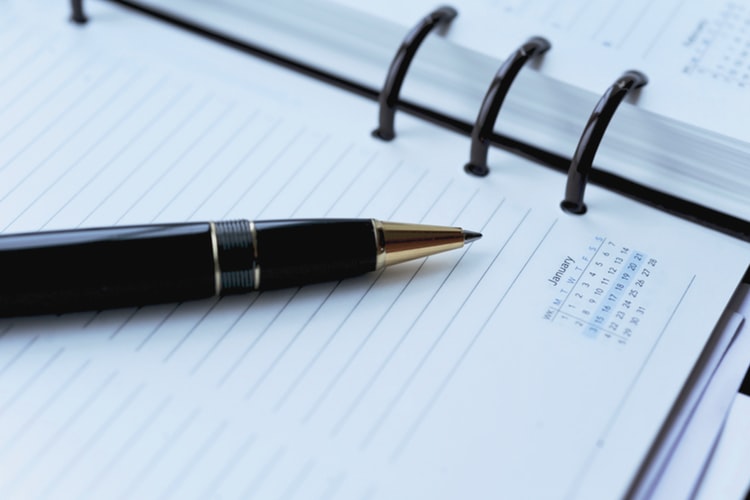 Car Accident Settlement In June of 2015, Natasha, a mother of two, was sitting at a red light on Atlantic Boulevard in Broward County, Florida.  A distracted driver crashed into the rear of Natasha’s car at nearly full speed, totaling both vehicles.  The investigating police officer noted that she sustained “incapacitating” injuries, and paramedics transported