Can My DUI Get Reduced to Reckless Driving in Florida?

DUI charge reduced to a Reckless Driving in FL 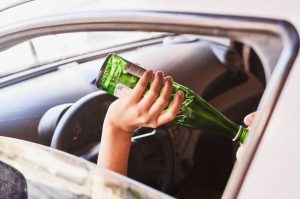 However, certain factors could make it more or less likely that you will receive a reduced charge. Read on to learn more about your legal options following a DUI.

It may be possible for your personal injury attorney in Fort Lauderdale to negotiate with the prosecutor before trial and secure a lower charge on your behalf. Several factors could increase the likelihood that you can secure a reduced charge, including:

The prosecutor could consider other factors as well. For instance, the officer may have noted that you were cooperative during the traffic stop and DUI testing, or there could be questions related to your breathalyzer test results. All of these factors could help your West Palm Beach DUI accident lawyer fight against your DUI charge.

The breathalyzer test is intended to take an accurate measurement of the alcohol content in your lungs. However, the instrument itself the Intoxilyzer 8000 can be subject to errors, such as when the device is not calibrated.

Additionally, the biological circumstances surrounding the breathalyzer test can cause false-positive readings or inflate the BAC reading. For instance, you could have an inaccurate reading if you burped or coughed within 20 minutes prior to the test.

If your attorney can argue that your breathalyzer test results were faulty, you could have another significant reason to seek a lower reckless driving charge.

Generally speaking, the penalties associated with a DUI conviction are more serious than a reckless driving conviction. 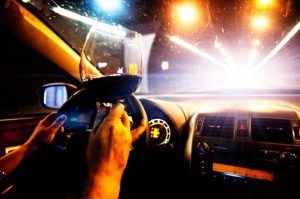 Because reckless driving convictions are not as serious, it may be a good idea to seek lower charges.

Get Legal Help After a DUI Charge in Florida

Our car accident lawyer in Fort Lauderdale understand the challenges after a DUI charge. You could face uncertainty as you contemplate your future or your ability to get back on the road. At the Law Offices of Wolf & Pravato, we can help you understand your legal options and explore how you can get a DUI reduced to reckless driving. We offer free case reviews so you can take the next best steps for your future today. Contact our team at (954) 633-8270.