What Percentage of Car Accidents are Caused by Teenage Drivers

Getting their driver’s license is a rite of passage for many teenagers. It represents freedom, independence, and autonomy. It also represents responsibility — something, not all teenagers are ready for. If the teenage driver in your household caused an accident, you have cause for concern and an opportunity to create a teachable moment. Your words and actions can help your teenager understand the errors they made and the consequences you may have to pay

Teenage Behavior That Can Lead to Accidents 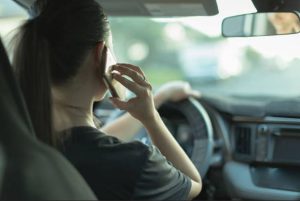 According to the Centers For Disease Control and Prevention (CDC) research, the crash risk of drivers aged 16 to 19 is much higher than the risk of any other driver age group. Their research indicates they are nearly three times more likely to be involved in a fatal collision than a teenager who was not drinking.

The teens with the highest risk of being involved in a car accident include males, teens driving with other teens, and first-time drivers. Additional risk factors include:

The risk of distraction is greater when teen drivers are transporting teenage passengers. In addition, the prevalence of cell phone use in the United States — especially among teens — leads to increased numbers of distracted driving accidents. Parents can help keep their teen drivers safe by prohibiting them from driving with other teens, but no adults, in the car, and by banning cell phone use while driving.

Car accidents are the second leading cause of death among teenagers — a number that can and should be cut down. National Highway Traffic Safety Administration recommendations and guidelines are put in place to decrease the occurrences of teen crash involvement. NHTSA recommendations include:

Instilling teens with safety tips can also help prevent fatalities. These include mandatory seat belt use, zero-tolerance alcohol and drug policies, and banishing distractions like eating, texting, and passenger interaction. It can also mean holding teems accountable with regular parental monitoring and implementing consequences for their actions.

Teenagers and Cars Can be a Dangerous Combination 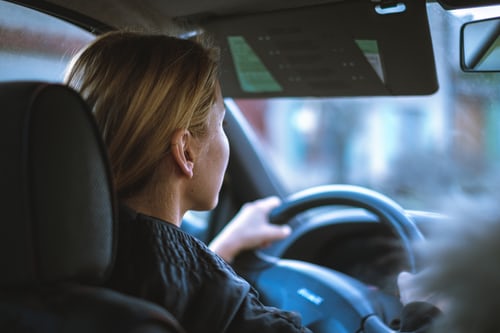 Teenagers typically look forward to driving for years before they actually get the legal ability to do so. When states license teens on a graduated basis, it recognizes the impulsiveness and lack of critical thinking skills that come with age and maturity.

In addition, more than half of all teen drivers involved in fatal were driving on Friday and Saturday nights. Temporarily restricting younger teens from driving to daylight hours may help decrease the number of car crashes.

If you were involved in an accident with a teenage driver, we can help you pursue monetary compensation. Find out what percentage of car accidents are caused by teenage drivers and how you can hold the driver’s insurance company responsible for their negligence. Contact Our Fort Lauderdale Car Accident Lawyer at the Law Offices of Wolf & Pravato by calling (954) 633-8270 today.