The car seat, booster seat, and seat belt laws in Fort Lauderdale make seatbelts mandatory for all drivers and passengers, with few exceptions. Children under the age of five are required to use a child restraint device.

There are good reasons for these laws. From the 2017 statistics collected by the National Highway Traffic Safety Administration (NHTSA) in fatal passenger vehicle accidents, 47 percent of the people killed were not wearing seat belts. It was estimated that wearing a seat belt saved 14,955 people, and possibly 2,549 more could have survived if they had worn one. Though the three-point seat belt was created in the 1950s, it was not mandatory in American cars until 1968. Since then, it has been a part of the U.S. Code under Chapter 301: Motor Vehicle Safety.

Even though the NHTSA reports that 90 percent of people wear seat belts while operating their vehicle, there is still a percentage that does not.  For more information contact our Fort Lauderdale car accident lawyer,

Florida Statutes § 316.614 sets the state’s car seat laws. It works in conjunction with the regulations and standards set by the federal government. Most vehicles and their operators must have and use a seat belt for the safe operation of the vehicle. Under the law, it is illegal to operate or even ride in a vehicle unrestrained. This includes passengers in the back seat of the vehicle.

There are exceptions to the seat belt laws. Some vehicles are not required to provide or implement seat belts, such as:

In addition to those vehicles not required to have a seat belt, there are exceptions for the use of a seat belt. For example, if you have a doctor’s certified medical condition that wearing a seat belt may prove dangerous for you, you are excluded from wearing it.

Certain occupations carry exemptions. Home newspaper delivery services do not have to wear a seat belt while working. Waste collection workers are also exempt from using a seat belt while they are collecting trash. The same is true with postal services.

All other times, though, the seat belt must be worn. Another unique exemption is recreational vehicles. Recreational vehicles do not require their passengers to be restrained while the vehicle is on the road, and they are in the living areas of their vehicle. The same principle applies to passengers in the holding section of a delivery truck or van.

You Award By The Court May Reduce If You Note Wear A Seat Belt in Fort Lauderdale, FL

Lastly, the state recognizes seat belt violations as evidence of comparative negligence. If you were to be in an accident, and you suffered injuries, then any negotiated settlement or court award you collect may be subject to a reduction in value based on the degree to which your own negligence lead to your injuries. For example, if the court award is $10,000, but it finds that you are 10 percent responsible for your own injuries because you did not wear a seat belt, your award may be reduced to $9,000.

A separate section of the car seat belt laws is child seat laws under Florida Statutes § 316.613. Any child five years old or younger must be restrained in a safety device that meets federal guidelines. Children three years and younger, the safety device must be a separate carrier.

Again, there are exceptions to this law in addition to the vehicle exemptions listed above. If the child is four to five years old, the child may use a seat belt if he or she is being transported by someone other than a family member, in a medical emergency, or has a medical exception.

We Can Help To Understand Florida Car Seat Belt, Laws

If we feel the Law Offices of Wolf & Pravato can help, we can offer further assistance with gathering evidence, determining a fair settlement value, and negotiating on your behalf. We can handle all communications between you and the insurance companies, keeping you posted on any changes to your case and explaining any difficult legal terms or laws you may encounter. If necessary, we can even represent you at trial.

If you have suffered injuries in a car accident, or if you have further questions regarding the state’s car seat and booster seat belt laws, call personal injury attorneys Fort Lauderdale at Law Offices of Wolf & Pravato at (954) 633-8270 today. We can review your case for free, informing you of your legal options for pursuing compensation for your losses.

We offer all these services on contingency. You pay nothing up front. We only collect when we win a fair settlement or a court award. You have nothing to lose by calling. Call today. 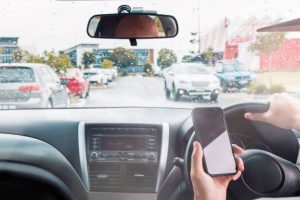 What to Do in a Ridesharing Car Accident in Florida 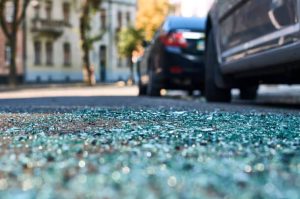 Which Age Group Causes the Most South Florida Car Crashes? 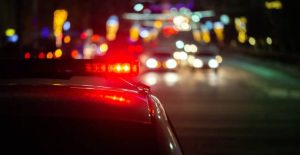 Are Fort Myers DUIs Caused by Millennials or Boomers? 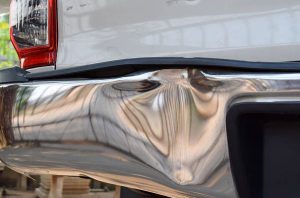 How Many Hit and Run Car Accidents are There in Greater Fort Lauderdale? 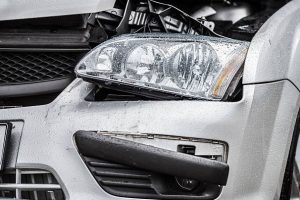 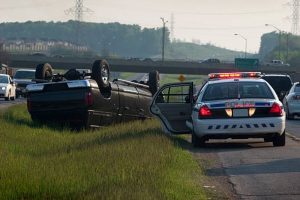